Will Barras for Wahaca Bristol

Although now relocated to London, where he has been working as an animator, illustrator and painter, Will Barras was one of the original pioneers of Bristol’s urban art scene. He was one of a number of artists who was celebrated at the Crimes of Passion: Street Art exhibition held at the nearby Royal West of England Academy on Queens Road. 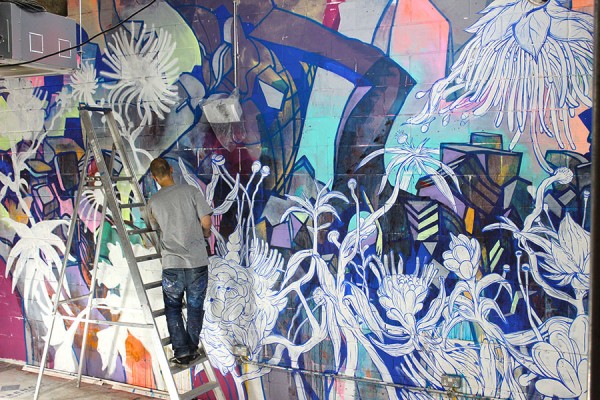 Having graduated from Bristol’s UWE University Will’s career began to blossom from his sketchbook doodles, which featured on local club night flyers. He originated his own loose style of drawing which became influential worldwide thanks to exposure in books such as Scrawl and later on the cover of Street Sketchbook. As a member of the “Scrawl Collective” his work took him on worldwide tours where he would create murals  and design illustrations  for snowboards and other products looking to his fresh style to appeal to a young audience. Most recently Will has been concentrating on his studio based painting practice alongside mural commissions. 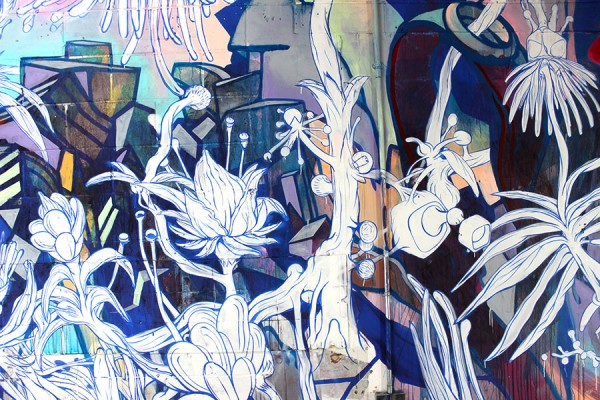