Posted at 21:09h in General by Tristan Manco 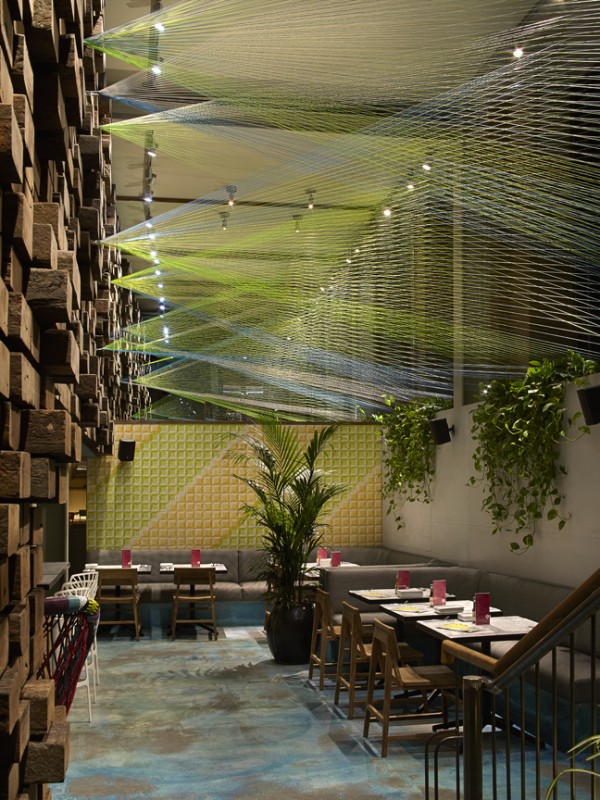 Continuing my Wahaca blogging round-up, here is a project which was a pleasure to work on earlier this year. Wahaca had chosen an interesting building to revamp, that had previously been a bank near to Waterloo Station an the Old Vic theatre. The architect had been working along a theme involving threads and wires so that we were looking for an artist who might compliment this, working in 2D and 3D. I suggested that they work with Sebastien Preschoux from Paris and began to liase with him to design the art installations. (See above image of finished work.) 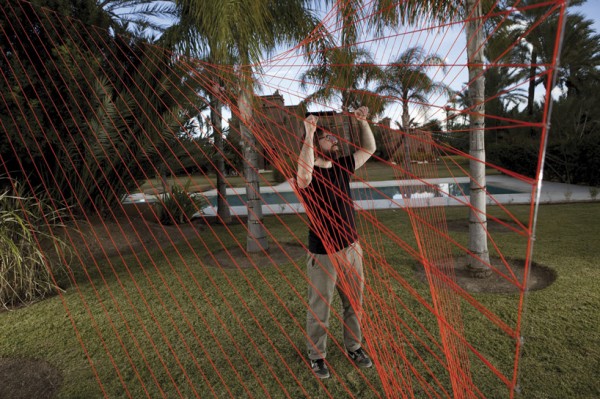 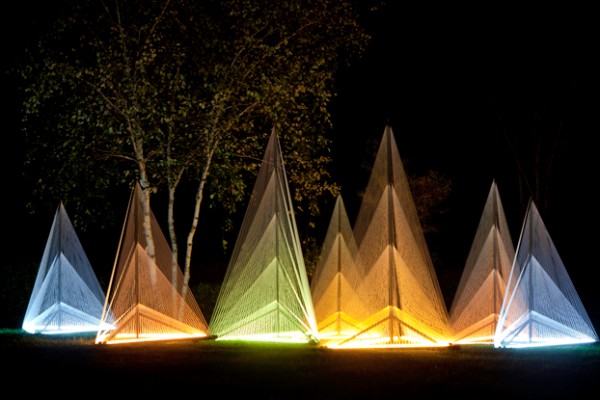 Sébastien Preschoux is an artist and designer based in Paris who has become well known for his vibrant geometric thread sculptures and drawings. He first began experimenting with thread installations over four years ago, when whilst travelling he became inspired to spontaneously install improvised sculptural work in the forests of Argentina. Since then he has produced many more, either commissioned and self-initiated, both indoors and out, with particular attention paid to the lighting and final photography of the final piece. 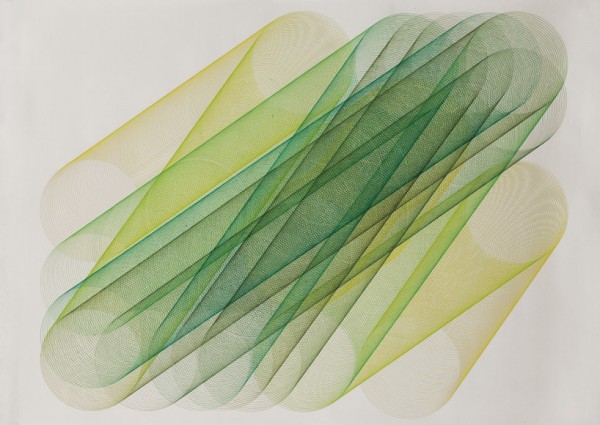 For Sébastien this work is intended to draw attention to the natural world, to a slower pace of life and appreciation of creating hand-made art as opposed to the trickery of computers. He enjoys the graphic shapes that can be created with simple materials and its juxtaposition with the nature.

Sebastien was great fun to work with. Although artwork was planned beforehand to fit the space the final results were improvised to interplay with the building’s particular architectural features. 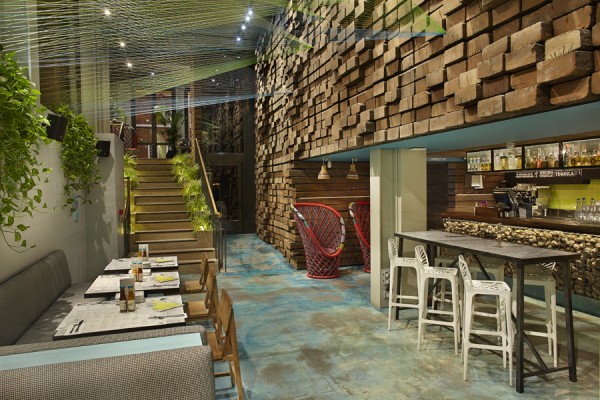 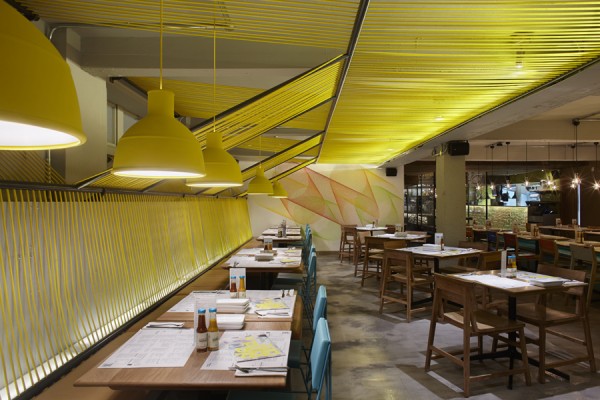