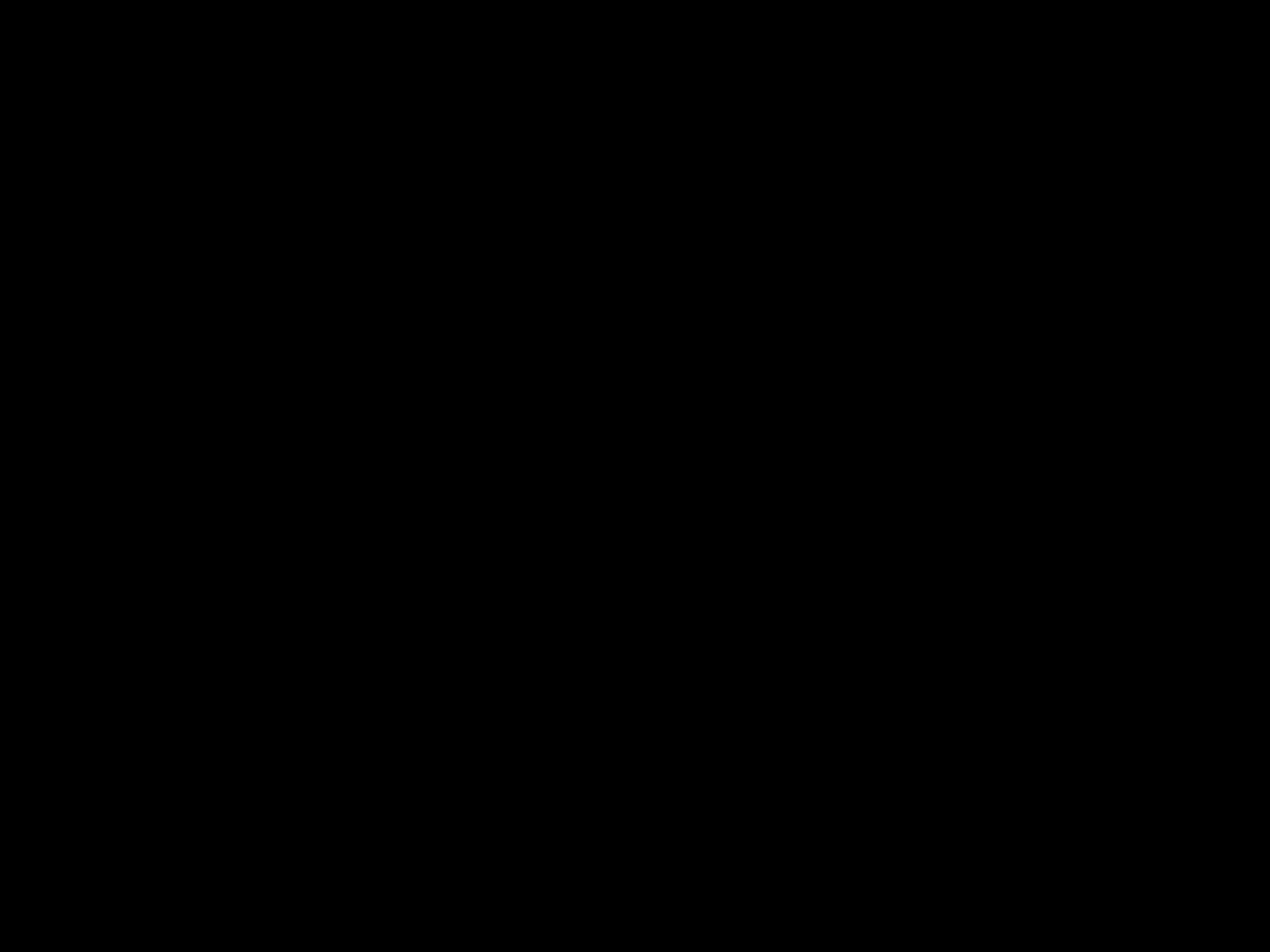 Posted at 19:07h in General by Tristan Manco

Earlier this year I was pleased to be invited to be one of the judges of the Association of Illustrators World Illustration Awards in the Site Specific category. There was a good quality of entries this year in this category but finally the winner is now announced as London based illustrator and animator Ben Glover for his mural work for Newham Centre For Mental Health. (see above)

As I judge it was also an honour to cast a vote for the overall cross category winner which was won by a Dutch Illustrator Aart-Jan Venema for his fantastic work for the Green Man Festival in Wales. (see below) With 2,300 entries from 64 countries the World Illustration awards is growing in recognition and reach. An exhibition featuring many of the winners is now on at Somerset House until the end of August 2017.

Finally as part of my participation as a judge I was interviewed in the latest print issue of the Essential Journal talking about the awards, site specific art and the illustration industry – it’s a great magazine printed in newspaper format – worth tracking down… 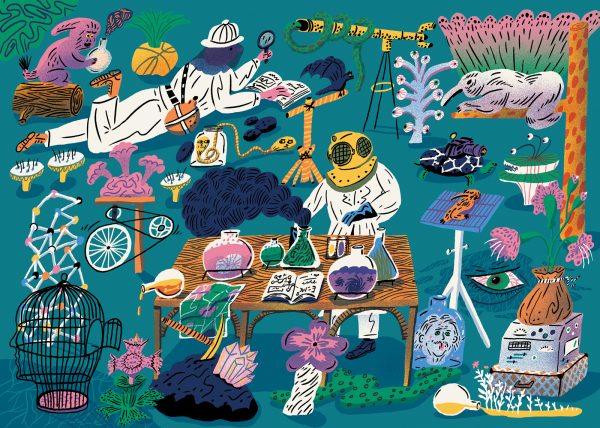