Sometime ago I wrote a piece for Varoom magazine about Brazilian illustration which identified current trends and talents coming from this vibrant scene. So it was a pleasure recently to work with a new company called Visualog from Japan to create a series of iPhone covers called Braziliance! using Brazilian artists. The artists we chose are all producing fantastic work in different fields and are all ones that I have either met or worked with before. 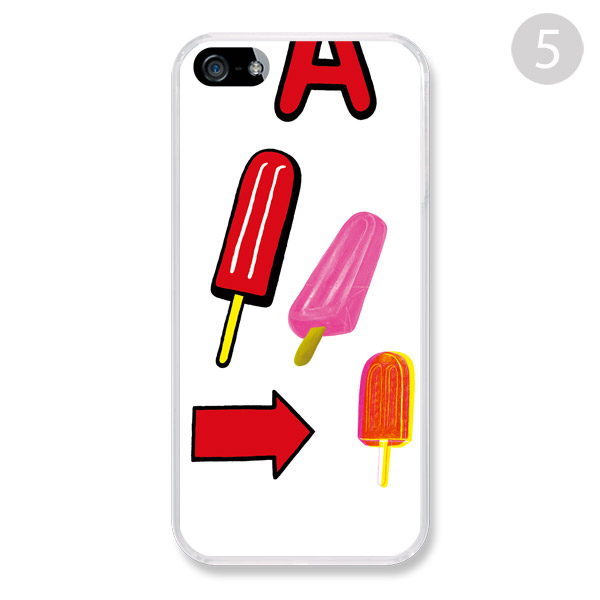 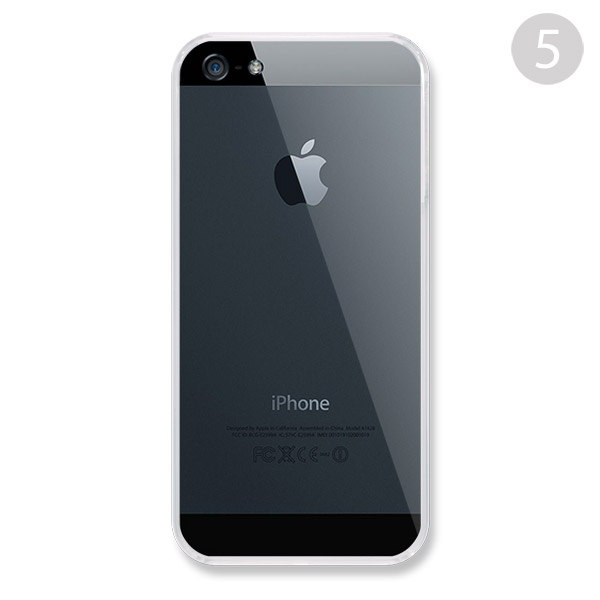 We produced a range of 25 designs from three artists available for two types of iPhone. Brazil is a mix – of different heritages and landscapes, from the rainforests to its growing metropolis. We are all familiar with the stereotypes of soccer and samba that are famed worldwide, but at the same time itself Brazil is becoming known for its cultural cool in art and design. In particular its growing cities are developing into a hot bed of artistic talent with the rise of its street art, which has turned cities such as Rio and Sao Paulo into world capitals of graffiti art. The artist’s in this collection represent different parts of Brazil’s up-and-coming creative scenes; from the streetwise figures of Rodrigo Branco’s graffiti paintings to the sensational DIY stickers and zines of Pacolli and not forgetting the woodcut and ephemera inspired fresh graphics of Flavio Morais. 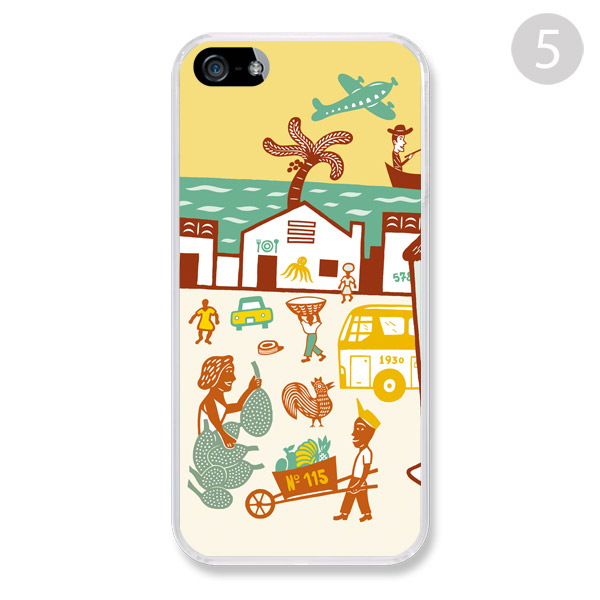 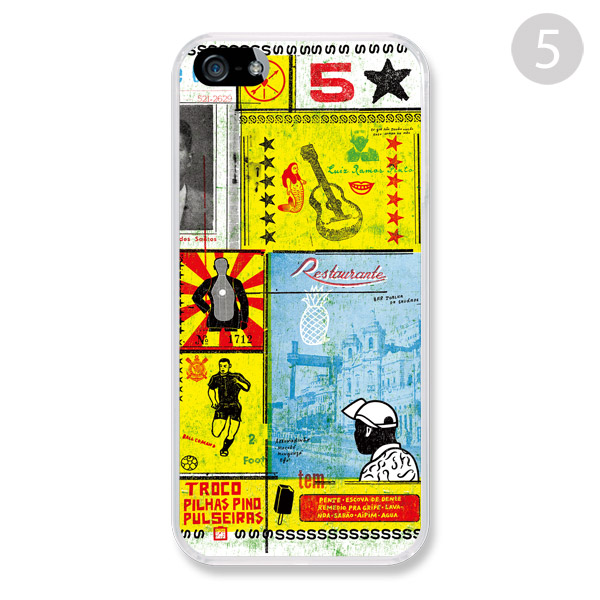 Born in Sao Paulo, Brazil, Flavio moved to London in the late 70’s where he studied at the Chelsea School of Art. He lived and worked in Barcelona during the 80’s, returning to Brazil in 1994.

Flavio now lives and works in Barcelona for clients throughout Europe, Mexico and the USA. A highly sought after mural-artist his work can be found in a multitude of bars and restaurants around Barcelona. 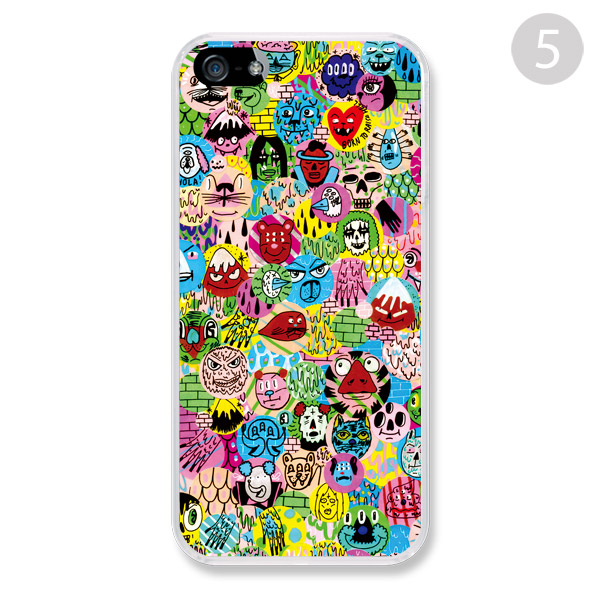 Patricia Colli aka Pacolli is a Brazilian artist originally from Sao Paulo but today spends much of her time in San Francisco. 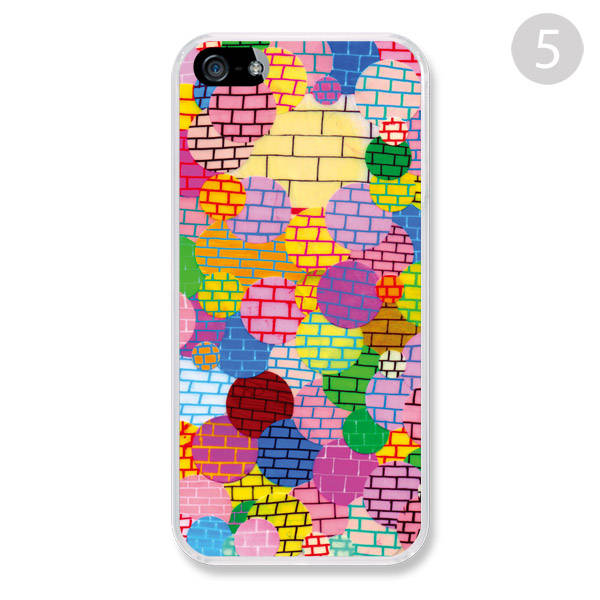 She has a DIY approach to art, using her drawings and screen-printed cartoon characters to make her own self-published zines, sticker packs and T-shirts. Her cute, kitschy animals, love hearts and messages feature in masses of sketches, collages and graffiti murals which she has painted in cities and galleries from London to LA. 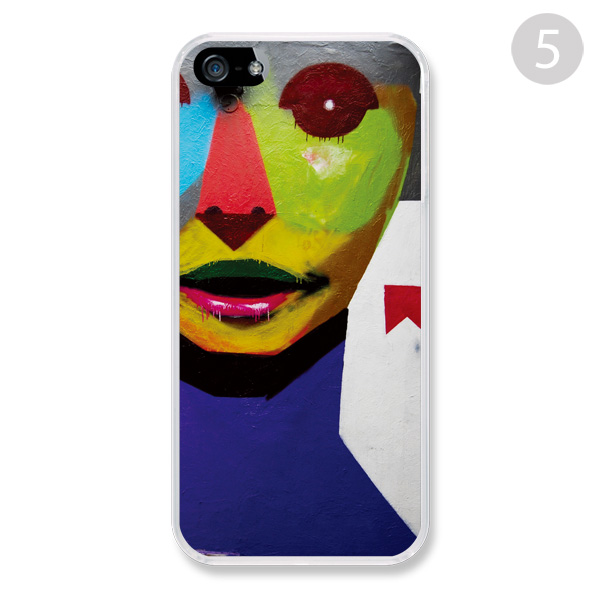 Rodrigo Branco aka Rodrigo de Souza Caldas at 25 years old is an up-and-coming painter with a background rooted in graffiti. Branco is a nickname bestowed to him meaning “The White” since he lives in an otherwise predominately black suburb at southern tip of São Paulo. His neighborhood of Grajaú is part of what is known as the ‘periferia’ the poor outskirts, which surround the city and it his experiences living there that are a theme in his work. 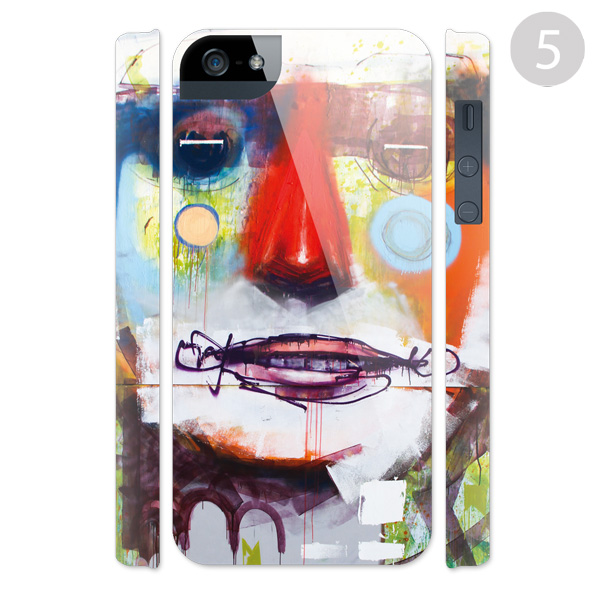 His portraits rendered with bold colors, strong lines and layering are intended to reflect the daily lives of people he observes eking out a living on the edge of city. 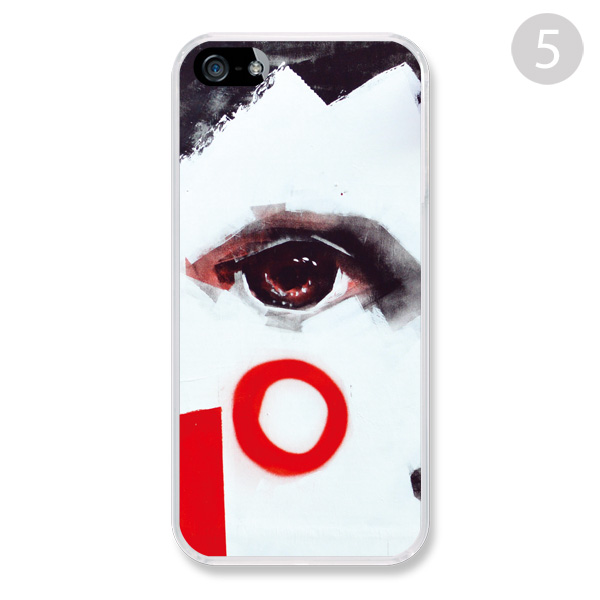