Posted at 07:30h in News by Tristan Manco 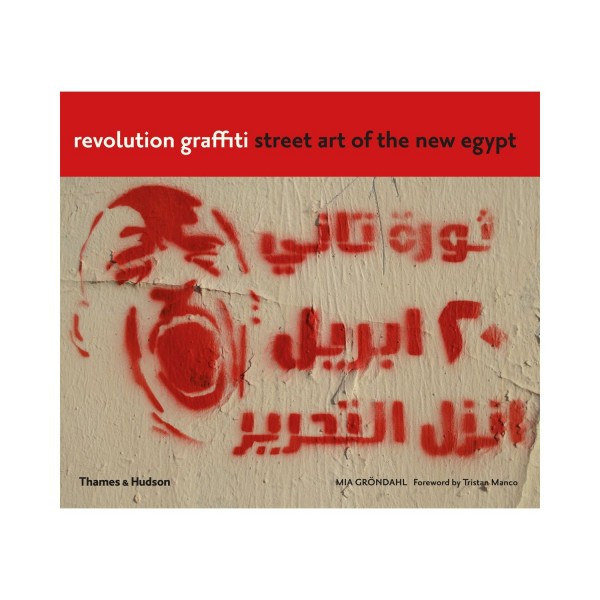 At the end of last year I was pleased to be asked to write the forward to Mia Gröndahl’s excellent forthcoming book Revolution Graffiti – Street Art of the New Egypt. Revolutionary graffiti and in particular its recent flourishing in countries such as Egypt, Libya and Tunisia is something that I’ve long been fascinated with and the author Mia Gröndahl’s research into the subject is excellent.

Below the author talks about the subject from one of Egypt’s key graffiti walls.. 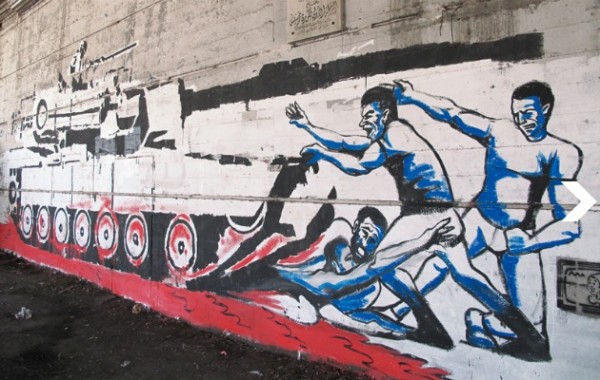 For many urbanites street art has become something more often associated with a gallery show or a clothing brand, but recent transformations in the geo-political landscape have caused a reawakening of its authentic roots. Mia Gröndahl’s ‘Revolution Graffiti’ charts the emergence of a powerful art movement that has spread across Egypt’s city walls with a heady mix of passion and optimism. Ignited by the uprising that led to the revolution of 26 January 2011, the streets and squares that were filled with a sea of demonstrators soon became covered with murals and slogans that reflected the disparate feelings of anger, sorrow and euphoria. Today Egyptian graffiti has grown into a strong social movement which allows ordinary citizens to communicate and acts as a visual expression of the revolution. 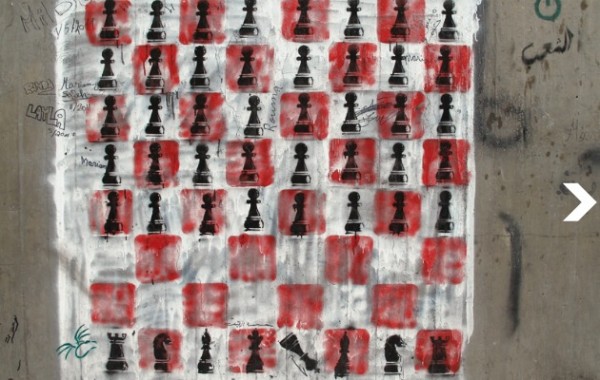 As the momentous events of the Arab Spring unfolded in the global media, we were first struck by the reported images of bravely defiant crowds, aerial views of teeming streets and films made by citizen journalists uploaded to social media. Before too long however a different kind of imagery began to be emerge, that of graffiti. Newspapers and news channels such as the BBC and The Guardian began to publish photo stories of the flourishing graffiti which was both compelling and surprising. Graffiti had become part of the story, a symbol of a new-found freedom and a spontaneous way for people young and old to articulate what was happening at street level. It was also a demonstration of the power of art to encapsulate a tumultuous political landscape and visualize emotions more effectively than any number of column inches. 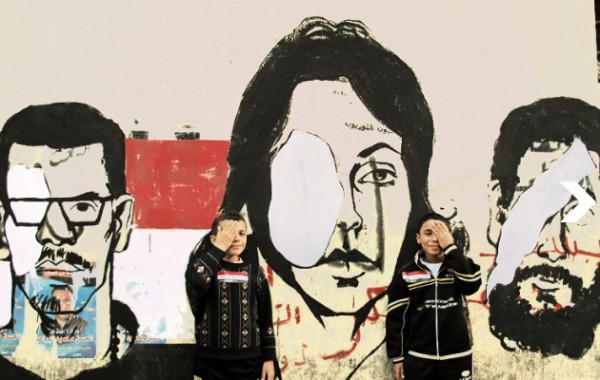 The revolution has been a catalyst for unlocking latent creativity and free speech which has in turn been embraced by a public eager for change. In this landscape of largely untutored and defiant expression, the aesthetics are not as important as the message, however many artists limited by materials or without training have produced work which is stunningly effective. Those graffiti artists who have an arts background such as graphic designers and art students have in turn brought an extra dimension to the scene. With a more global outlook this new generation of Egyptian artists have used wall painting and stenciling as an opportunity to explore artistic freedom and critique society. 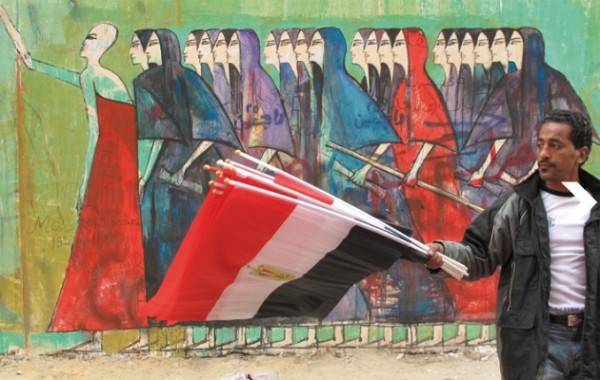 For many the Arab Spring became synonymous with the idea of ‘Twitter revolutions’. In the case of Egypt, the extensive usage of social media is said to have played a crucial role in organising the uprising against Mubarak. It is however people’s actions that create revolutions not just the tools, for example at one point Mubarak’s regime pulled the plug on internet services which forced demonstrators to replace Twitter with an analogue version – that of hand-held signs spreading the word of the next gathering. Both analogue and digital have played their part in this revolution as graffiti has given people a citywide social media of thought-provoking words and images that are then disseminated to an audience worldwide. One could say graffiti has become the real social media – so welcome to the graffiti revolution!