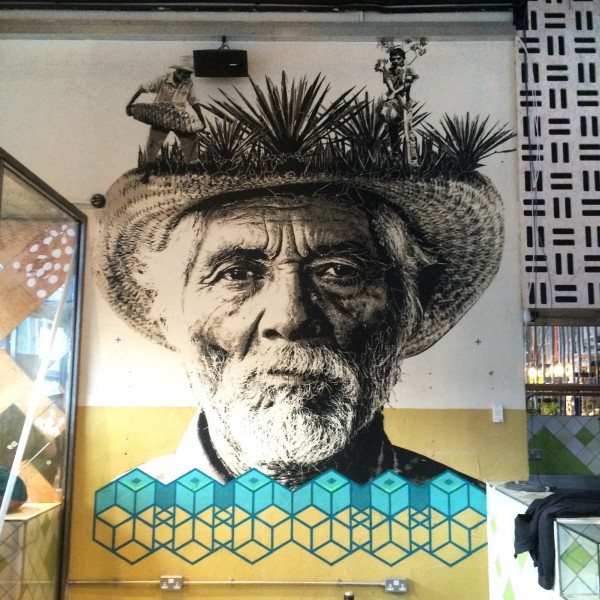 Late last year I was very lucky to work with the fantastic street art duo Lapiztola on a number of projects. Rosario Martinez and Roberto Vega are two hugely talented artists and graphic designers who created the Lapiztola Collective in 2006 initially in response to political events in Oaxaca, Mexico. Primarily using stencils their works is highly politically charged, and has highlighted issues like the disappearance of school children, the cult of drug lords, and the use of genetically modified corn. Their work has a great balance of charm, humour and integrity and so it a was a pleasure to commission them and learn about their work while I supported and managed their programme. 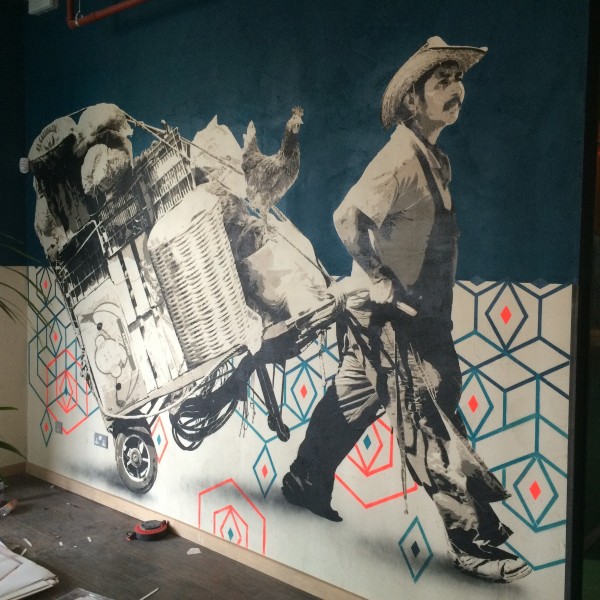 Firstly the duo travelled to Liverpool to create a number of murals for the Wahaca’s latest restaurant. Wahaca produced a short film which explains a little more about the themes in the work.

Next step on the tour Wahaca invited Lapiztola to take part in their Day of the Dead Festival held at London’s Tobacco Dock. The 2015 fiesta was a celebration of Mexican culture and also supported the charity Periodistas de a Pie, which works to defend the rights of journalists and protect freedom of expression in Mexico. 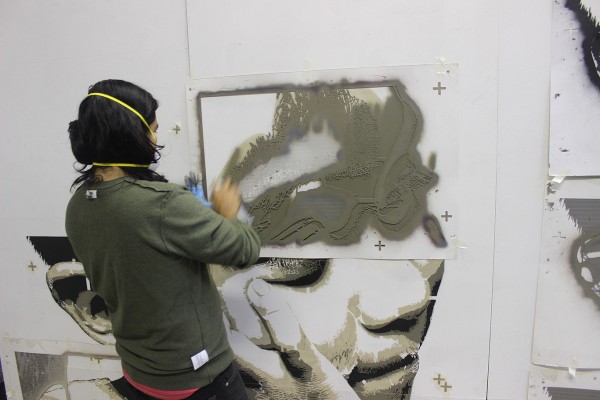 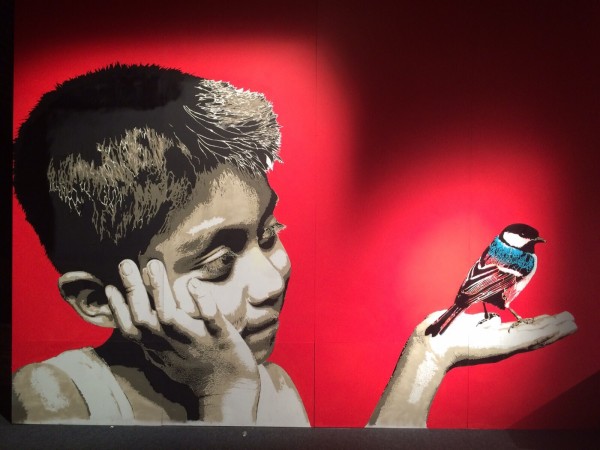 Lapiztola took Periodistas de a Pie as their inspiration to create two murals that took the theme of freedom of speech as well as another on the Day of the Dead as their pièce de résistance. I hope we get to work together again soon. 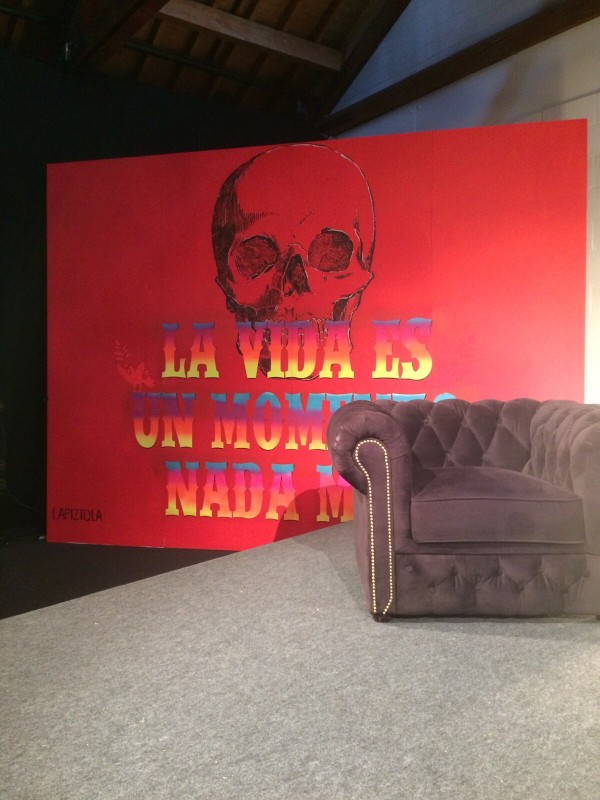