Posted at 08:31h in Design by Tristan Manco 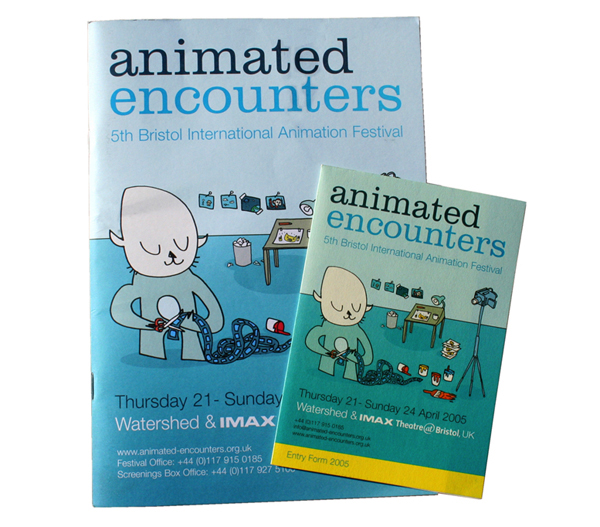 Animated Encounters is part of the Brief Encounters short film festival although with its own separate identity. Our concept was to create a range of cartoon characters representing film makers, animators and cinema goers for a range of print materials.  We commissioned illustrator Jon Burgerman to design a number of characters which were used not only on leaflets and banners but also for the cinema title sequences. See sketches below… 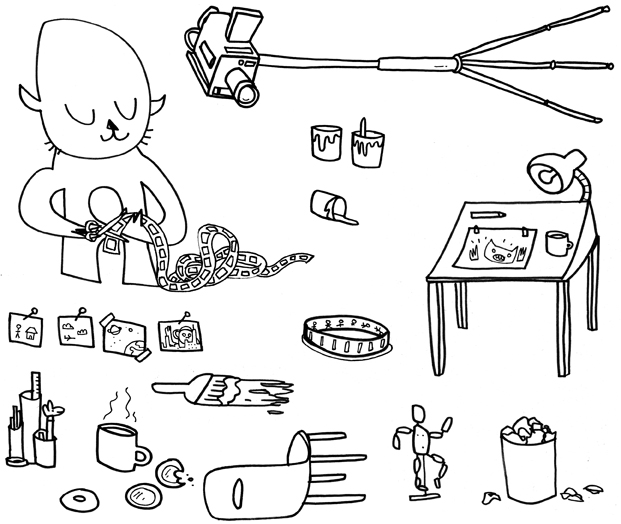 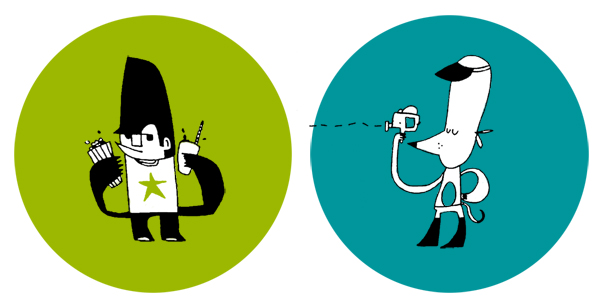